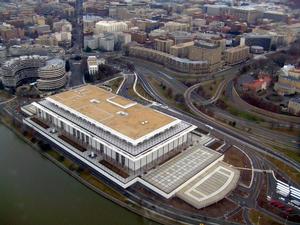 In accordance with the National Environmental Policy Act (NEPA), the NPS and FHWA are preparing an Environmental Assessment (EA) to identify alternatives and assess the potential impacts of the proposal. Concurrently, the agencies will conduct consultation under Section 106 of the National Historic Preservation Act (NHPA).

Click on "Meeting Notices," to the left, for information on upcoming meetings; click on "Open for Comment" to see materials available for comment. NPS will accept written comments regarding the potential impacts on historic resources for the proposed project from February 15, 2012, through March 15, 2012. Please submit public written comments via this website. Click on "Open for Comment" on the left.