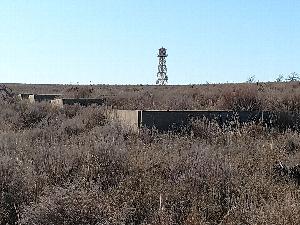 
The National Park Service (NPS) is conducting a Special Resource Study (SRS) of the Granada Relocation Center, commonly known as Amache. Located about a mile southwest of Granada, Colorado, Amache was one of 10 incarceration sites established during World War II under the War Relocation Authority to illegally detain Japanese Americans forcibly removed from the west coast of the United States under Executive Order 9066. A Special Resource Study applies congressionally-established criteria to evaluate the eligibility of an area for designation as a new unit of the national park system.