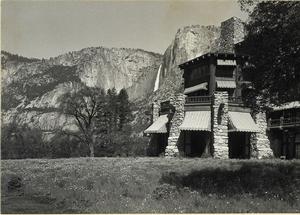 Thank you for your interest in the Programmatic Agreement Among the National Park Service at Yosemite, the California State Historic Preservation Officer, and the Advisory Council on Historic Preservation Regarding Planning, Design, Construction, Operations and Maintenance, Yosemite National Park, California (1999 PA). This agreement outlines the consultation process and treatment of historic properties in Yosemite National Park. The current agreement, as amended, is set to expire on May 14, 2016.