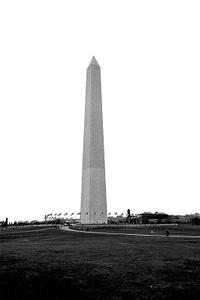 The NPS proposes to improve the security and visitor flow at the Washington Monument in a manner that preserves the character and visitor experience of the Washington Monument and Grounds.The proposed project would be the final phase of a series of comprehensive security improvements that began in 2001. Via Section 106 consultations (under the National Historic Preservation Act) and an Environmental Assessment (under the National Environmental Policy Act), NPS has explored several new design alternatives for the a new screening facility.