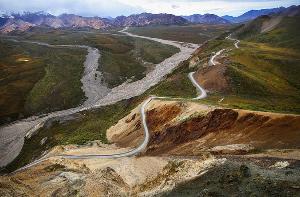 
The NPS identified a proposed action for the Polychrome Area Improvements Project. Wetland
impacts have been avoided and minimized to the extent practicable. Therefore, this project is consistent with E.O. 11990 and NPS Director's Order #77-1, including the NPS no-net-loss of wetlands policy.

Public comments on this document were received until February 13, 2022, and were considered prior to issuing the decision document. A response to comments is also included in the Finding of No Significant Impact (FONSI).